What Exactly IS Mom Guilt Anyway? A Clinical Psychotherapist Explains 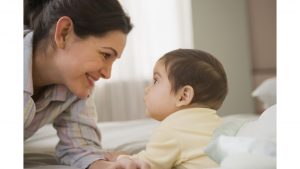 We hear so much about this thing called mom guilt in the world of maternity leave and working parents.  But what exactly IS this mom guilt anyway?  Today I’m delighted to be joined by Nicole Grocki, a clinical psychotherapist (and mom herself) who specializes in perinatal health, to dig into this concept a bit and give us some tools for overcoming it.

Here’s the story of a mom I recently worked with (names changed): Little Maddie was only 6 weeks old.  Before she arrived, Tracey, her mother, resolved she would return to her career.  It was a demanding and fulfilling position she had worked so hard to achieve all her adult life.  But as her return date approached, she was more tired than ever, and she felt scattered, messy, and out of control.  She was unable to make simple decisions.

How would she ever function at work, continue breastfeeding, and juggle career and baby?  Tracey began to feel such intense guilt that she began considering bagging her job.  But how could she?  What about the finances, the mental stimulation she craved, and work’s being part of her identity?  Her anxiety soared.

Sound familiar?  If so, know you are not alone.

What drives the so-called mom guilt?

So-called “mom-guilt” is pervasive among mothers.  It can strike at any time and can show itself in any number of “mom” situations.  There are enormous expectations from society, media, family and friends about what mothers “should be like” and what we “should do.”  Should a mom return to work or not?  Breastfeed or not?  Be happy she is a mom?

Like Tracey, moms may feel like they are abandoning their babies or missing things that happen during the day.  We have all had “breast is best” hammered into us, and moms can feel guilty if they decide to not breastfeed or to stop.  But breastfeeding puts additional pressure on mom, and sleepless nights, as she is the only one who can feed the baby.  And if a mom goes back to work, continually pumping during work days may become impossibly difficult.  No matter what, mothers can be judged about their decisions.

Unreasonable expectations of happiness are also commonly drilled into new mothers.  However, at least 1 in 7 mothers experience postpartum depression or anxiety following the birth of a baby.  In cases where fertility treatments were needed, where a baby was adopted, and/or if the mother suffered losses such as miscarriages or having a stillborn, expectations to feel joyful at having a healthy newborn may be even higher.  Yet, it is not uncommon for mothers to have secret feelings of regret and wishing for their pre-baby life.  Voicing true feelings may lead to judgement, though and then guilt begins to take a toll

How does guilt show up?

Researcher and therapist Brené Brown writes that the “feeling of guilt” is a focus on behavior, where shame becomes about feelings of the self.  So, “I didn’t breastfeed long enough,” is feeling guilty about a behavior.  And the resulting “I am a bad mom,” becomes the feeling of shame about oneself.  The guilt and shame pushes a mom into deep judgement of the self, a constant comparing to others (where the mom believes she consistently falls short), and persistent negative thoughts about the self.  Moms hide these thoughts but often begin to believe they are true.  Mothers then become their own worst critics.

The guilt and resulting feelings of shame drive feelings, thoughts, and behaviors and can show up in some of the following ways:

What are some effective antidotes to mommy guilt?

As a clinical therapist and perinatal specialist treating new and expectant mothers, and as a mother myself, I am right there with you. Being a mother can be filled with anxiety, stress, chaos, and can feel like one of the worst jobs on the planet.   But we don’t have to let guilt shame and fear control our experiences.  I use some of the following antidotes with clients as we work towards self-acceptance and letting go of guilt:

Brené Brown writes about empathy being an antidote to feelings of guilt and shame.  When you are feeling “off” and stress mounts, take a few moments to stop and breathe.  Be curious with yourself about how you are feeling.  Notice where your body feels tense and try to soften that area.  Allow your vulnerable feelings of guilt, shame, and sadness to rise to the surface.  Respond to yourself with loving kindness and acceptance.  You may notice the tears begin to well up- let them come.  Remind yourself that your feelings are normal, given the stress of becoming a mother!

Instead of focusing in on the thoughts associated with guilty feelings like “I should stop working,” replace the negative thoughts with something like “I am a better mom because I work.”  Consider what you are contributing to your family rather than what you may be missing.

Brené Brown suggests that beyond embracing vulnerable feelings, building resilience in the face of guilt, shame and other difficult feelings is crucial.  She urges us to have the courage to be real – not hide.  Let go of perfectionism.  Take the time to take care of yourself.  Eat healthily.  Make sleep a priority.  Exercise.  Meditate.  And spend time with supportive friends and family.

Becoming a mother is one of the most profound transitions in life.  It takes time to adjust!  And it IS possible to decrease those feelings of mom guilt.  If you need support navigating through this time please consider reaching out to a mental health professional. 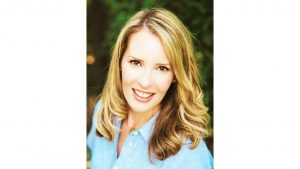 new and expectant mothers in MD, DC and VA.  Nicole is a Certified Bringing Baby Home Educator, has training in Perinatal Mood Disorders and has a Maternal Mental Health Certificate from Postpartum Support International.  She is the owner of the private practice, Maternal Wellness Services.

Heading back to work after maternity leave soon?  Join the next session of Mindful Return and get the support of fellow mamas who are all returning when you are. 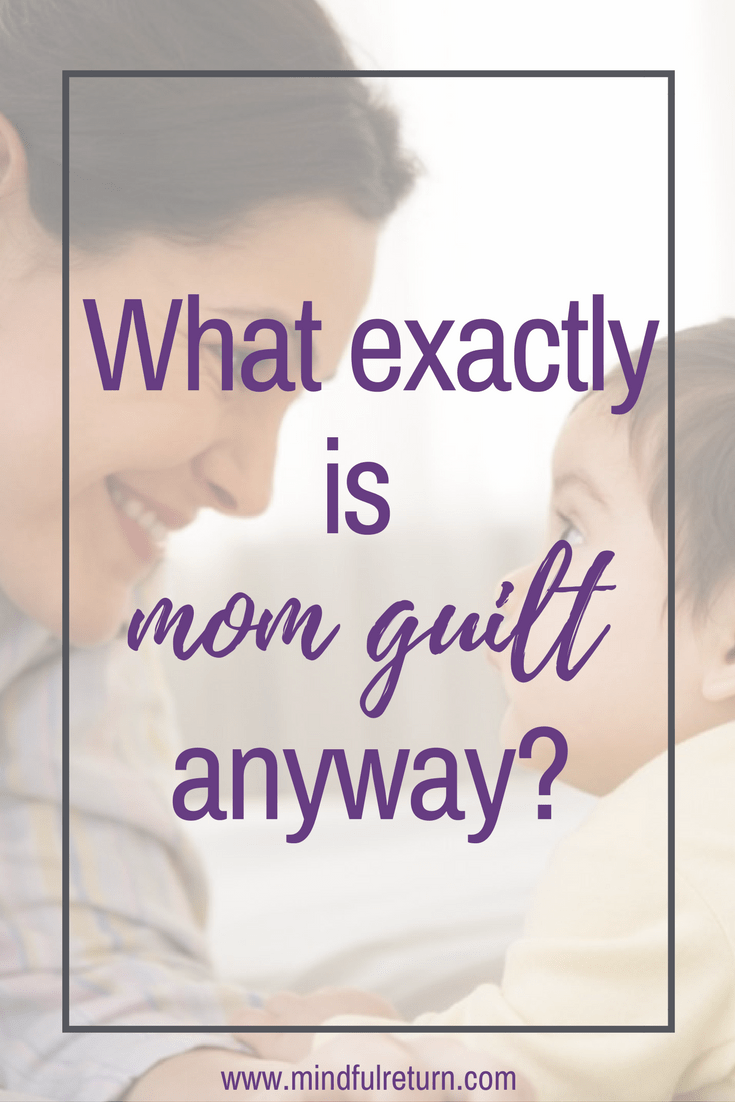