The Thing About Chaos…A Father’s Day Moment of Reflection 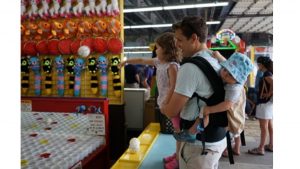 This Father’s Day, I asked Jeremy Smith, the co-creator of the Mindful Return Working Dad Course to share his reflections on the day and fatherhood.  I was really moved by what he wrote and agree wholeheartedly with his assessments of the chaos of parenthood.  Here’s Jeremy:

Once every year we all set aside a day to appreciate the Dads. For me that typically means receiving a card, a handmade gift, or even a kid-cooked meal.  Then, like many, I will make calls to the dads in my life.  Share a memory or two.  And show some appreciation for all of the love I have received through the years.

I should say upfront that I think all of that is awesome. It’s great to be appreciated, and it’s even better to acknowledge those who’ve had a positive influence on our lives. But between us friends, just like Mother’s Day, it feels alarmingly insufficient. How can one act, call, or even day possibly communicate the importance of fatherhood?

Obviously it can’t. And maybe there’s something in that. Since you’re reading this, you are undoubtedly aware that being a parent is relentless, exhausting, and almost always thankless.  A day, heck, a YEAR’S worth of appreciation would probably still be insufficient relative to the sacrifice.

But, as a parent, you might also feel that what we often need isn’t external thanks at all. If Father’s Day passed by and my kids never said an appreciative word to me, it wouldn’t change a damn thing. I would work just as hard to create an environment where they can lead spectacularly amazing lives. And to me, that’s what really makes all of us dads worth celebrating. That somewhere in the midst of the craziness we feel fulfilled through what we give, even without acknowledgement.

Becoming a father has undoubtedly been enlightening, but it’s no crash course. Quite the opposite. It is an absolute marathon-level grind towards selflessness.

I’ve yet to meet any parent who truly knew what they were getting themselves into before they accepted the greatest responsibility this side of the Presidency. And yet, somehow, no matter how difficult it gets, and no matter how daunting the road ahead, those who truly live up to the title of Dad put one foot in front of the other and keep marching up the mountain (almost always with a kid or two on their backs).

So when I sat down to reflect on the approaching Father’s Day this year, I began (as I often do) with a simple Google search to get my mind flowing.  What I typed into the browser is the word I feel most synonymous with fatherhood:

What I uncovered from there was all too apropos.

“The thing about chaos, is that while it disturbs us, it too, forces our hearts to roar in a way we secretly find magnificent.” –Christopher Poindexter

Now I have no clue who Christopher Poindexter is, and candidly I don’t really care. That quote could mean a thousand different things to a thousand different people. But for me, it means that this terrifyingly insane parenting journey just might be disruptive enough to bring out the best in me. And in doing so, give that best piece of me to those I love.

I genuinely believe that to be true. Because as a dad, I’ve already felt it.

So to all of the dads out there (and all of the moms too), I hope you’ll join me in this inward thought on an otherwise external Father’s Day. It didn’t start out being about us and it won’t end that way either. The chaos of parenthood is the chaos of life.

As my wife Caryn often says, “When you stop having problems, you’ll be dead. So don’t wish this away.” Instead of dwelling on the challenges, on this Father’s Day I’m choosing to embrace the chaos. And I would invite you to do the same. Maybe it will be so disrupting that when this ride does eventually end, it will be because we have roared our magnificent hearts out.

Jeremy Smith is a father to two amazing & rambunctious kids, ages 4 and 2. After taking two extended paternity leaves, Jeremy teamed up with Lori to create the Working Dad Course.  He feels strongly that everyone should be empowered to seek out both the time and flexibility they need, in order to succeed in their most important roles as parents. Jeremy and his wife Caryn currently resides in Austin, Texas where he works in the tech industry. 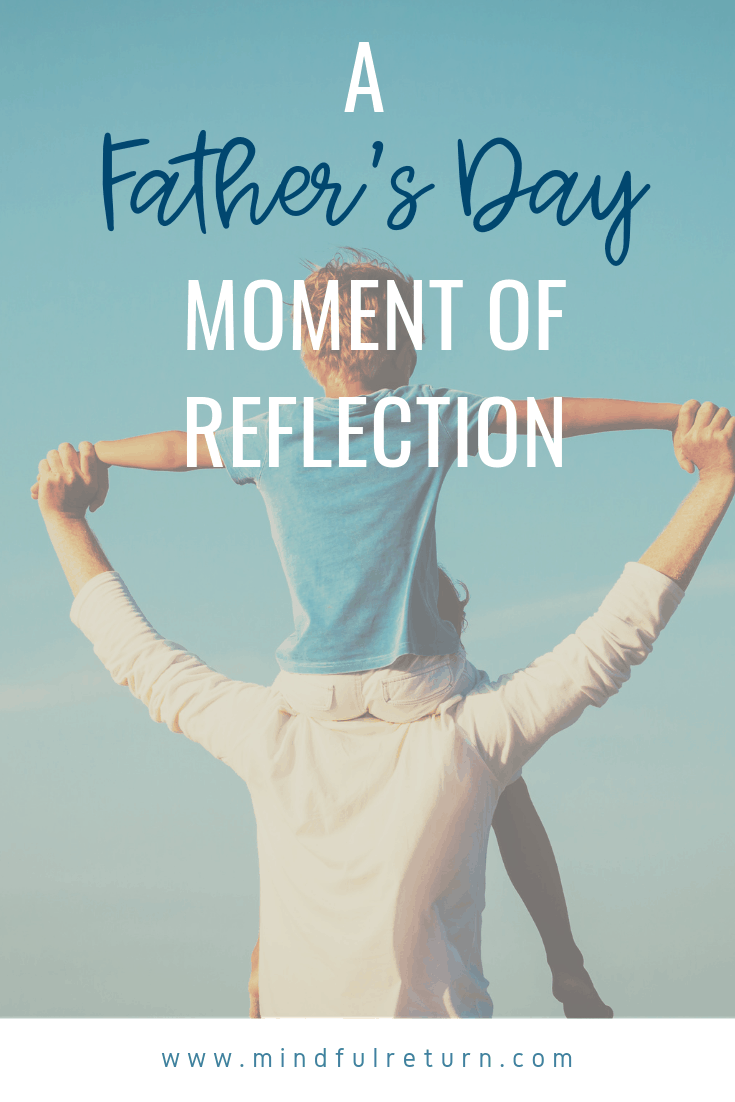