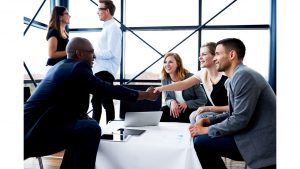 [Post update: in 2019, I started an e-mail listerv for anyone who is a leader of a working parent group.  If you lead one of these groups, go to this page to sign up for the Working Parent Group Network (WPGN).]

It seems I’m becoming a serial instigator of working parent groups, having now launched two of them in the past 4 years.

In my last job at a health care trade association, I started a “Returning to Work Community” for new parents.  (I wrote in some detail here about how I started that group).  At the time, I had just given birth to my second child.  And I was laser focused on the needs of new mothers.  My office generally had a family-friendly culture, but there was no structured way for new parents to learn from one another.

A few years later, I transitioned back to the law firm world.  And I once again discovered a void.  There were affinity groups focused on a number of issues.  But nothing specifically designed to support parents.  So, I made it my mission to get such a group off the ground.  I am a huge believer in the importance of community to our mental health.  I also believe deeply in the power that comes from colleagues sharing lessons learned.

Having been actively involved in getting two of these working parent-type groups started, I wanted to share with you a few lessons I’ve learned along the way.

Are you inspired to build a gender-neutral working parent community at your own workplace?

If so, it’s worth thinking through these 5 issues first:

The most important tip is just to get started.  If you’re craving a working parent community at your office, go for it.  And watch out.  If I ever come to work at your organization, you can bet I won’t be there long before a working parent group pops up.  I challenge you to beat me to it! 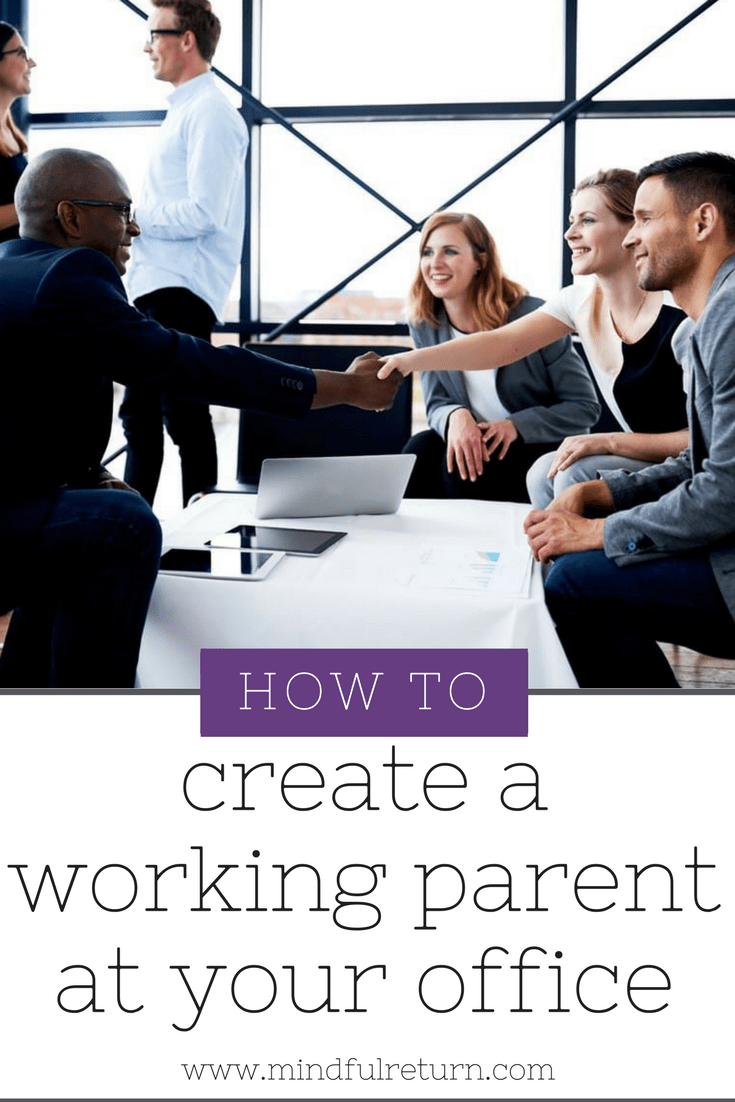