Mad Respect for Parents in Theatre 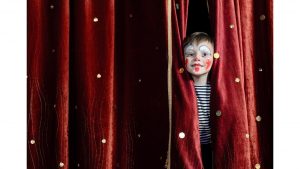 Imagine a world in which you have a baby…and also rehearsals that end at midnight.  And work schedules that aren’t set until the day before.  I have mad respect for the working parents of the theatre.

As I’ve mentioned before, a few months ago, I started co-hosting the Parents at Work Podcast with a fellow attorney, Tom Spiggle.  Each month, we’ve been featuring moms and dads in a different industry – so far, we’ve covered the following:

(Stay tuned for moms and dads in the tech sector next!)

I’ve been so fascinated by the perspectives of the parents in each of these sectors.  And my sincere hope is that by listening to one another’s stories, we can help cross-pollinate good ideas for normalizing working parenthood across all industries.

I was particularly struck, though, by the conversations we recently had with the moms and dads in theater. Perhaps because they do what I consider to be such *cool* work, completely different from my desk-job lawyer life.  (Acting on stage!  Special effects for Broadway shows!)

These moms and dads talked about situations I simply had not contemplated.  From having to deal with the erratic schedules of a “tech week”, with midnight rehearsals the week before a show starts.  To having to be away for months at a time for projects in other cities.  To lining up child care for tons of auditions, many of which may not even lead to paid work.

The two moms we interviewed, Rachel Spencer Hewitt, an actor, and Roberta Pereira, an off-Broadway producer, are absolute working mama rock stars.  They inspired me both by raising awareness of the issues related to being a parent in the theater world and by their willingness to challenge “the way things are done” in the performing arts.

Rachel founded an organization call the Parent Artist Advocacy League (PAAL), which is a collective of individuals and theatre organizations committed to family-friendly practices in the theatre.  PAAL’s stated mission is “to empower and advocate for the parent-artist, both employee and freelance, in collaboration with theatre organizations in order to raise awareness of parent artist obstacles in the theatre and create work-life balance interventions, healthy work culture, stable protocols, and accessible pathways to employment.”  WOW.

Both of these mamas are also working together on the Radical Parent Inclusion Project, which aims to take a comprehensive look at the obstacles and solutions for parents in theatrical production.  If you’re in NYC, please check out the Radical Parent Inclusion Project’s efforts through Anna Moench’s new play Mothers (beginning September 13 at the Duke on 42nd Street – with a childcare accessible matinee available to all ticketholders!), which includes:

See: I told you these theatre mama leaders were badass.

The theater dads we spoke to were amazing, too. Listen to our conversation with them, and you’ll hear the experiences of Jeremy Chernick, who designs special effects for Broadway and non-Broadway shows and is dad to two elementary school-aged boys.  You’ll also hear from Jerry Rapier, a “Gaysian with a family and a theatre company” who is the artistic director of Plan-B Theatre Company in Salt Lake City, Utah and dad to a six-year-old son.

So many exciting and challenging careers paths come with challenges including sporadic scheduling, work travel, and stigmas against parents. Yes, these obstacles are heightened in the performing arts, but we also see them in fields from the law to consulting to emergency responders.

My thinking is: if these parents in the arts can find solutions, those of us in other industries can borrow some pages from their script. 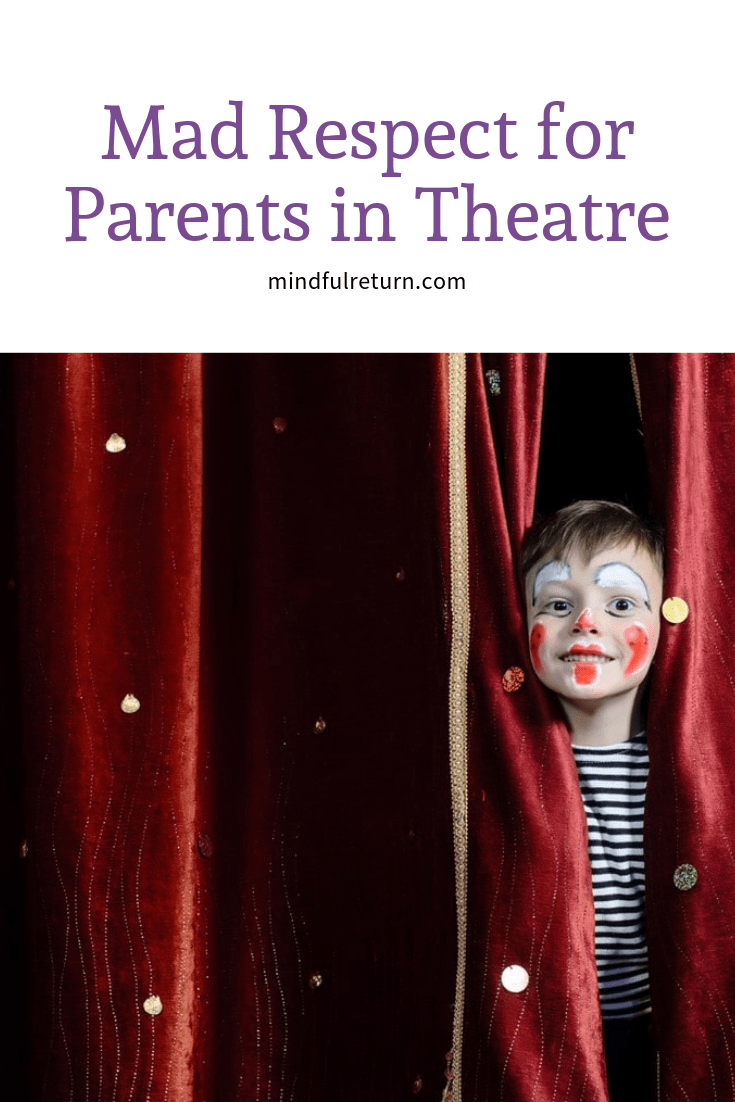