I’m Lobbying My Legislator on Paid Leave: What Should I Say? 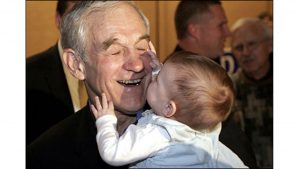 A new working mama recently wrote to Mindful Return with the following question:

Q:  I’m going to lobby my representative in a few weeks to discuss the importance of maternal health and paid parental leave.  He is a conservative libertarian who doesn’t support government intervention/regulations. What are strong arguments I can make? Any tips on lobbying for paid parental leave? Thank you!

First: You Rock, Mama, for Getting Your Voice in the Mix

First, good for you, mama for using your voice and working to have it be heard.  Being a resident of the disenfranchised District of Columbia (our license plates declare “No Taxation without Representation!” for good reason), I’m envious that you have an elected official with a meaningful vote, to whom you can go lobby.

So keep that perspective in mind, regardless of how the meeting goes, or whether you wind up meeting with someone who will lend you a sympathetic ear.  You rock, no matter how this meeting goes down. And don’t you forget that.

I’m not a lobbyist, but I’ve been the technical (Medicare) expert in enough Capitol Hill meetings here in D.C. to know that the heartstrings are where it’s at. You can cite all the statistics you want, but it’s the personal stuff that will make the most impact.

You’ll most likely be talking to a junior staffer (likely someone who doesn’t yet have kids).  And you’ll want to be able to make the situation real for that person.  This is the lobbying 101 stuff that doesn’t have anything to do with motherhood or paid leave.

If you’ve done any storytelling for your little one, you’ll be in the right frame of mind to do it during this meeting.  Give some thought in advance to what makes your own story compelling, and how your rep’s involvement could have a direct impact on your own experiences.

Third: Meet Him Where He Is (and We Know This Guy’s a Libertarian)

It sounds like you might face some fundamental challenges in presenting your arguments, given his political stance.    That said, here are a few thoughts on angles that might appeal to him:

Maybe these arguments are persuasive.  Maybe not.  But either way, you’ll have given it a shot.

A Few More Arguments, for Those with Reps of Different Political Persuasions

To those of you with elected representatives with other political viewpoints, here are a few more arguments that might be compelling:

I’m sure that’s plenty of fodder for a quick meeting with a Hill staffer.  Want to get more involved in paid leave advocacy?  Check out these awesome organizations working to promote this cause, many of which have lobbying tool kids on paid leave: 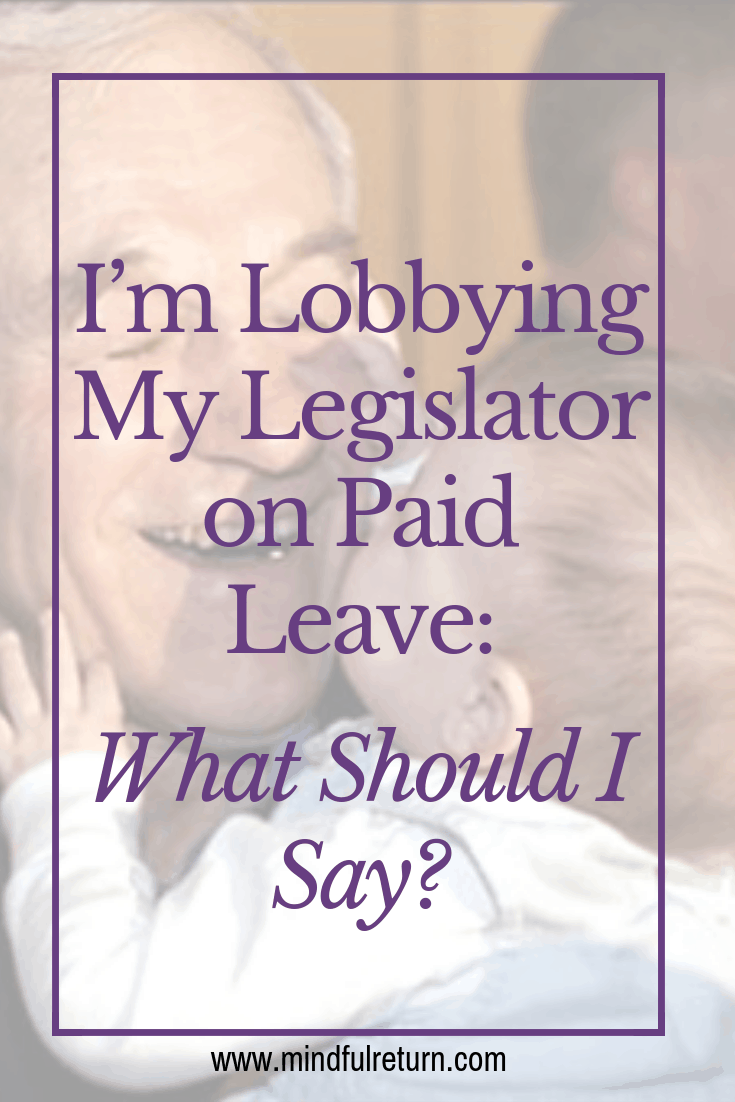